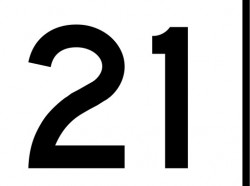 FUZZY BRAIN
Geez I don't know if its true or not but amazingly written! How there is a flavor of agony, suspense, observation and humor! makes it a better chat then u decided to have with your friends I am sure.

There are such females unfortunately but then you see a woman will whine when she can not fix something. Maybe a little effort and attention both towards your person and your wife could have made things better. If not.... then she is the one you should send to the mental asylum!