If your life was a book.. 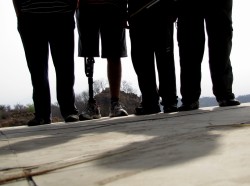