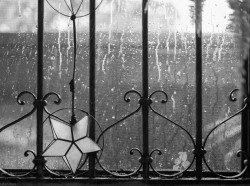 One of my favorite flowers!
some information about it :

The snowdrop flower is also the flower for January birthdays, along with the carnation.

It’s one of the first bulbs to flower and signal the beginning of spring. Therefore, symbolizes hope!

The name snowdrop does not mean “drop” it means drop as in eardrop – the old word for earings.

The Latin word for snowdrop is Galanthus, which means “milk white flower”.

According to legend, the snowdrop became a symbol of hope when Adam and Eve were expelled from the Garden of Eden. When Eve was about to give up hope that the cold winter would never end, an angel appeared, transformed some of the snowflakes into snowdrop flowers, proving that winter eventually gives way to spring.